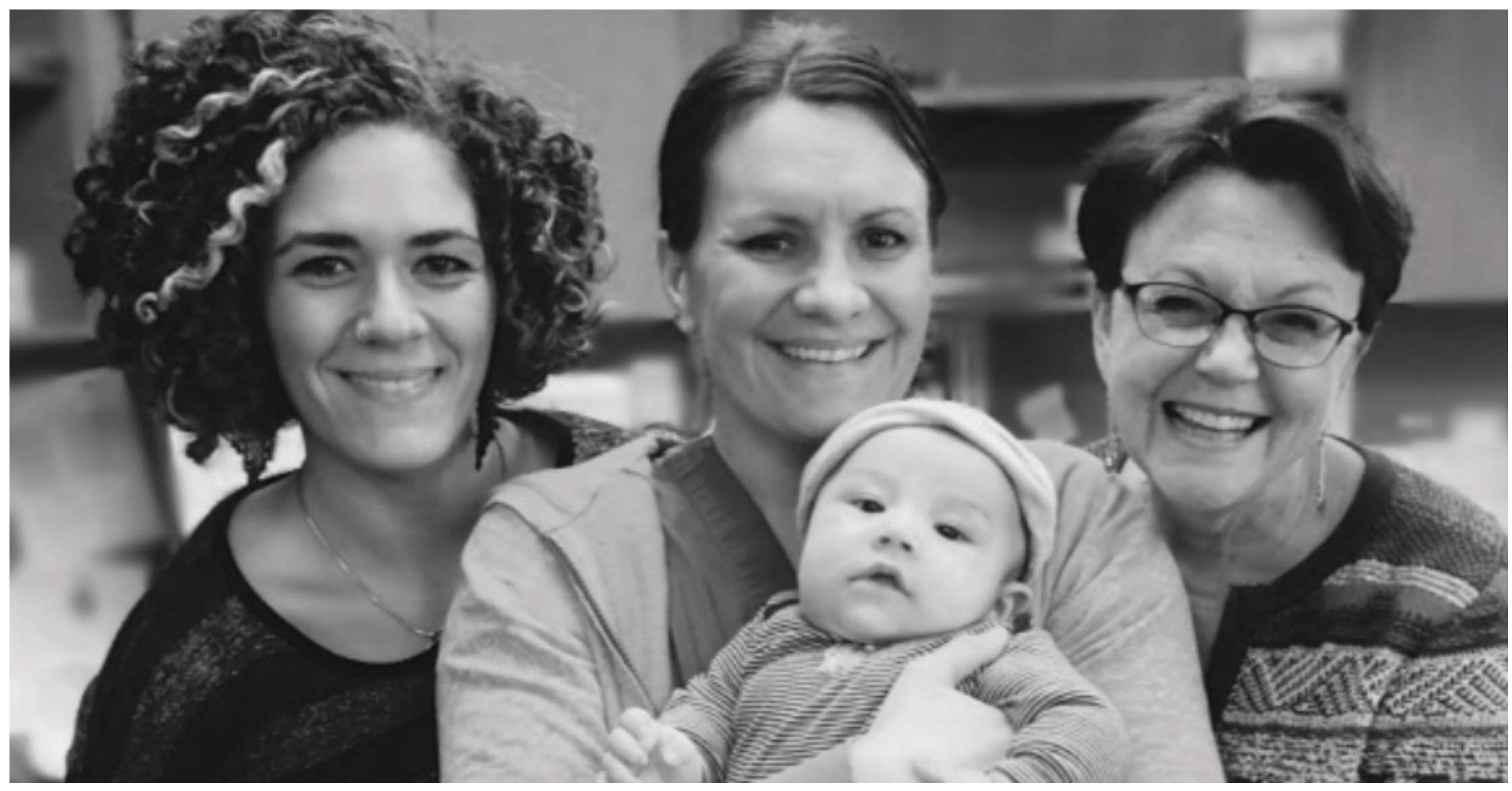 By John Rumler, For The Scribe

Evan Fertig, MD, a neurologist and epileptologist with Providence Portland Medical Center, grew frustrated at the number of misdiagnosed epilepsy patients he was seeing.  Some were given the wrong medications, others were treated with outdated anti-seizure medications that had numerous side effects.  Some did not have epilepsy at all.

Investigating further, Fertig found that according to an Epilepsy Foundation survey, Oregon rated a “C” for patient access to neurologists and a “D” for use of newer, safer anti-seizure medications.

He knew that a significant number of patients were not getting the help they needed and decided to do something about it.  Through a grant from the Portland InterHospital Physicians Association (Portland IPA), Fertig helped found the area’s first Adult First Seizure/New Onset Epilepsy Clinic which opened March 1.

“For adults experiencing their first seizure, it can be a very traumatic experience and it can even be life threatening if prolonged,” he explained, “In the Portland area there was no clear pathway or mechanism for these people to get help, and it could take months before they got a diagnosis confirmed or saw a specialist.”

Within one week of a new patient’s visit, the New Onset Epilepsy Clinic, 5050 N.E. Hoyt St. gets the individual’s diagnostic testing completed and makes sure that he or she is referred to a specialist for appropriate treatment.

Staff, available 24/7, so far are seeing about two patients per week, most referred through area emergency rooms.  However, according to Fertig, they expect to see many more patients as word about the clinic gets out to primary care physicians in the Portland area.

The $33,000 grant pays for the staff, which includes three neurologists, one nurse practitioner and three medical assistants.  The clinic hopes to soon expand to Providence St. Vincent Medical Center, and if it proves effective there Fertig said it would likely be expanded throughout the Providence Brain and Spine Institute, which serves patients in eight different locations.

“We see too many patients who should have never been put on anti-seizure medications in the first place or are on the wrong ones for their epilepsy type,” said Fertig, who also started a first seizure clinic at the Yale School of Medicine where he completed his primary care internship as well as his neurology residency.  “This center will benefit patients by getting their diagnosis correct in the very beginning.”

The grant Fertig received is just one of 29 that the Portland IPA has bestowed this year to a wide range of worthy causes.

Founded in 1983 to support independent doctors and help them succeed and grow their practices, Portland IPA has grown steadily over the past three decades and now numbers nearly 3,000 physicians from all specialties.

To spur creativity and innovation – which in turn creates higher patient satisfaction and better outcomes – Portland IPA began awarding grants to qualifying members 10 years ago, with total awards to date of $8.8 million.  Total dollar amounts have risen from $421,000 in 2012 to $729,000 this year.

Cascade Physicians PC, through a $16,000 grant, is exploring Telepsych, which enhances the connection between adult primary care and behavioral health services, said Wendy Wright, MSW, MBA, and chief financial officer.  “With the limited resources in the metro area it takes too long for a new patient to receive the appropriate care and services.  Cascade Physicians wanted to do something about this for our patients.”

Cascade Physicians is partnering with behavioral health care specialists and is in the process of setting up webcams at four location.  When operating, they will combine the convenience of videoconferencing and teleconferencing with the delivery of competent, compassionate psychiatric care.

Wright said the Telepsych system should be up and running by the middle of June and estimates that around 120 patients per month will take advantage of the new service.

“This will bring about a huge benefit to our patients as it will reduce their wait time by weeks and often months,” she said.

The Oregon Clinic Obstetrics/Gynecology department received a $50,000 grant for a project with an end-goal of creating a culture of education and support around the pregnancy and childbirth experience-this in addition to regular one-on-one pregnancy care visits, said Jill Shaw, DO, FACOG.

The project aims to improve the patient’s quality of care by introducing groups of pregnant women to topics such as prenatal care, delivery preparation, breastfeeding, infant care, nutrition and physical intimacy after childbirth.

“In addition, there’s an emphasis on reducing primary cesarean rates, and we’re hoping the women attending these classes bond as a cohort and that a supportive culture evolves during the course of the year,” Shaw said.

The weekly focus will include such topics as Growing the Best Baby Possible, The Emotional Roller Coaster Ride of Pregnancy and Postpartum, How Do You Plan for the Unplanned, and Let’s Talk About Sex.

The four-week, two-hour classroom/support sessions began April 23 and Shaw estimated that somewhere between 20 to 30 women would attend.  After the initial pilot is completed the program will be evaluated and, based on feedback, other similar four-week sessions will be offered throughout the year.

“This concept is not new, but I don’t know if there’s anything similar to this in Portland,” Shaw said.  “The group culture dynamics and the women sharing with each other and supporting each other are very important elements.  If successful we’d love to offer these sessions year round on a permanent basis at The Oregon Clinic.”

A portion of Portland IPA’s grants are categorized as pre-set, as they are directed towards specific categories such as primary care (this year’s amount is $154,000 spread among 11 grant recipients).  Typically, between one-third to two-thirds of the grants are referred to as Primary Care and Specialty Care innovative grants (this year’s amount is $575,000 spread among 18 recipients), and go for a wide variety of purposes that do not fit into rigid categories.

“The grant program is designed to be flexible with the end goal of improving patient care by supporting physicians and their practices to implement clinical quality initiatives or practice improvements,” said Donna McClellan, Portland IPA’s executive director.

Funding for the grants comes from a variety of sources.  The lion’s share comes from Portland IPA’s risk contract with Providence Health Plan’s Medicare Advantage program, while additional funding is secured through administrative fees.

Funds are dispersed in two allocations, one at the beginning of the project and the second at the project’s completion.  The vast majority of grants are for one-year terms, but extensions are possible, McClellan said.”

For more information about Portland IPA and its grant program, please visit www.portlandipa.com

Enter your e-mail address below to reset your password.

Your request has been submitted. A Portland IPA representative will be in touch with you shortly.
Missing Required Information

Please complete the following form to request a new member account be created for you.